After bringing amusement and instilling African culture into the lives of many people in the entertainment industry for past eighteen years, Kumawood film industry has been expanding its territories and focusing on the nurturing of great talents.

The largest film industry in Africa has been entertaining a lot of people overseas with its movies. Kumawood movie industry has drawn up a lot of lovers in Africa as a lot of sumptuous and bewildering actresses are causing havoc online with their photos on the internet. Yaa Jackson is one of the actresses causing bewilderment on the internet.

One of the idolized creatures in Ghana who is taking most of the spaces in the industry now with her huge shapes which she has been flaunting in colorful clothings is Yaa Jackson. A lot of Ghanaians are really making a lot of comments on the photos which Yaa Jackson has been displaying online.

She is really causing a lot of devastation among Ghanaians with her hot and appealing photos which are surfacing on Instagram. Is Yaa Jackson really a changed person after venturing into music? 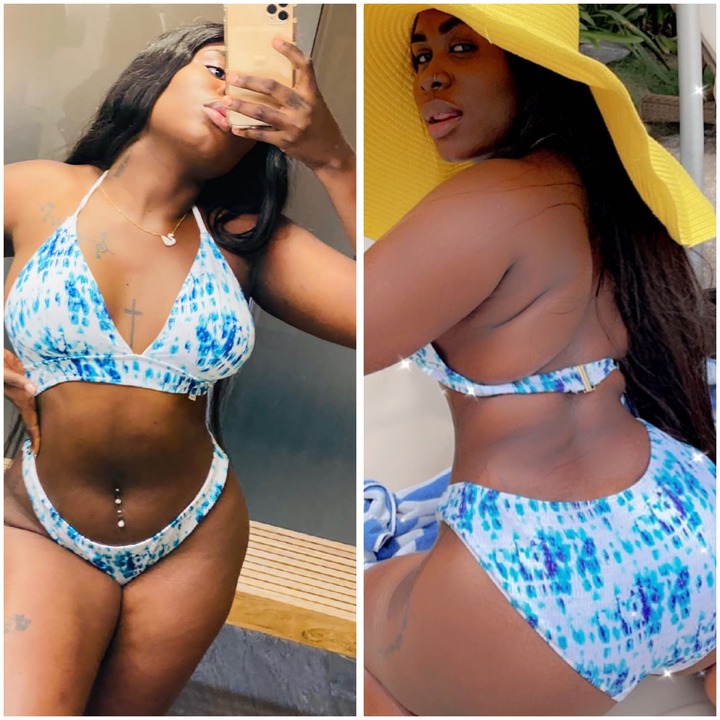 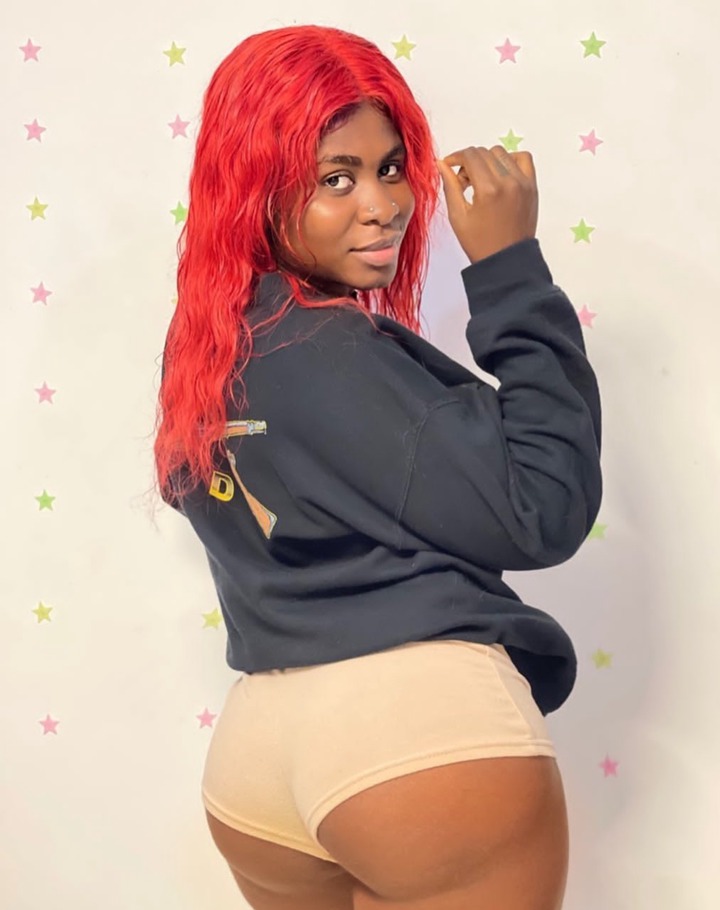 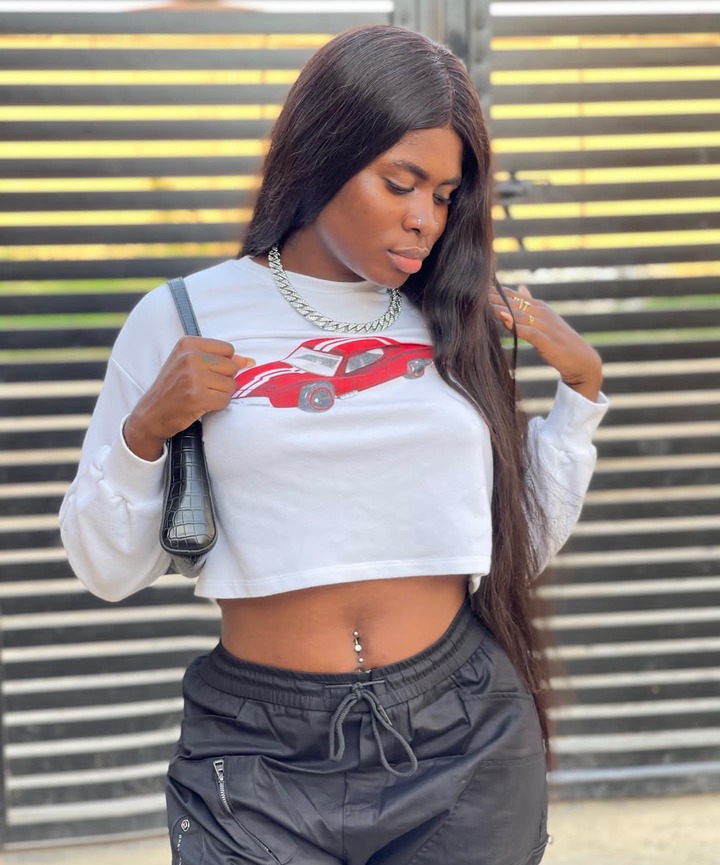 Lady Beats Man Mercilessly For Claiming She Does Hookup-Video