It’s without doubt, diminutive Ghanaian social media controversial Shatta Bandle has gradually maintained the fame he gained a few years back up till now as he gained his recognition mostly in Nigeria to the extent of being featured in half brother of p-square’s music video, audio money. 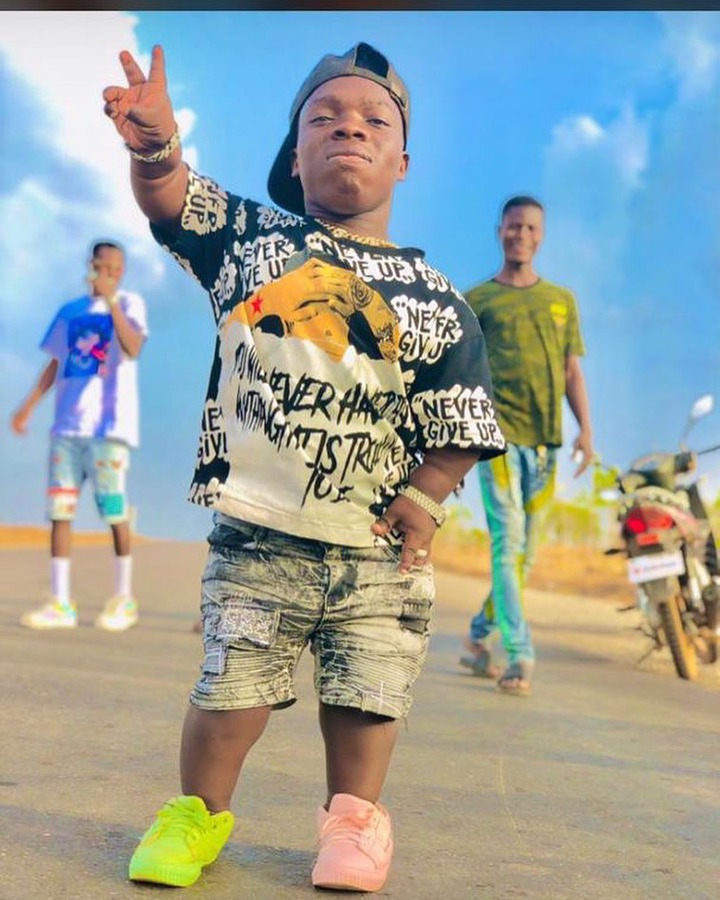 Shatta Bandle from time to time has done all it takes to maintain his grounds as one of the few hilarious celebrities in Ghana.

Even though not much of his family have been revealed, but we’re mostly aware of photos of his father popped up barely a year ago which set the internet ablaze as he posted him on his snap and captioned “My lovely father Alhaji Iddrisu”

See the photo of his father 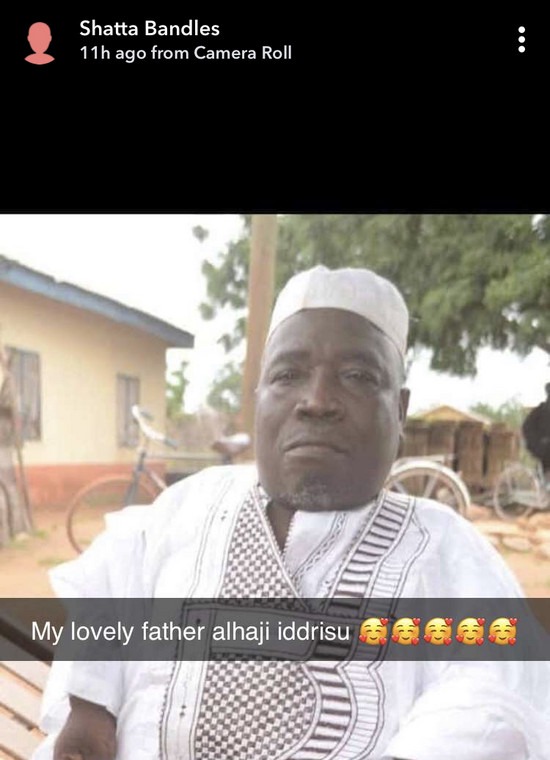 Since then, not much of him have been out yet, but today to our very own surprise, Ghanaian Blogger King Bygone shared a photo of Shatta Bandle’s younger who for the first time was seen trending all the internet with the caption ” Shatta Bandle and younger brother, any name for this due?”

Some hilarious comments from his followers caught our attention, and it turns out Ghanaians have nicknames for Shatta Bandle’s younger brother already. 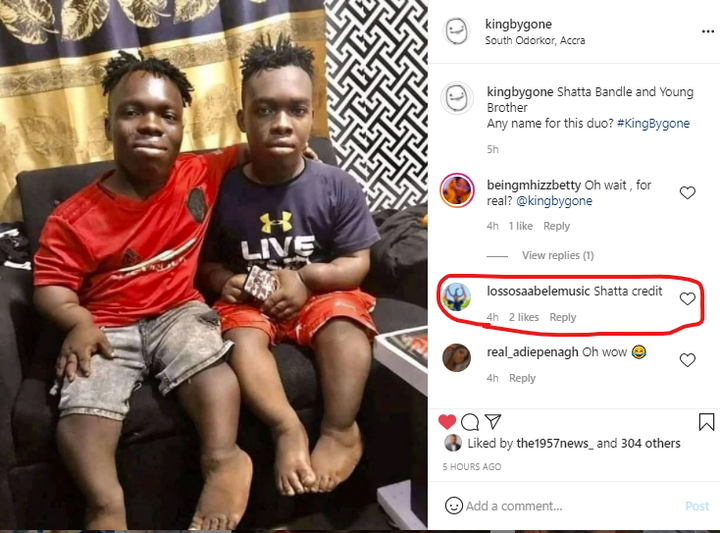 It’s no surprise that Shatta Bandle and his brother’s height look the same because they inherited it from their father, Mr. Alhaji Iddrisu.

See the photo as they pose together for the first time below; 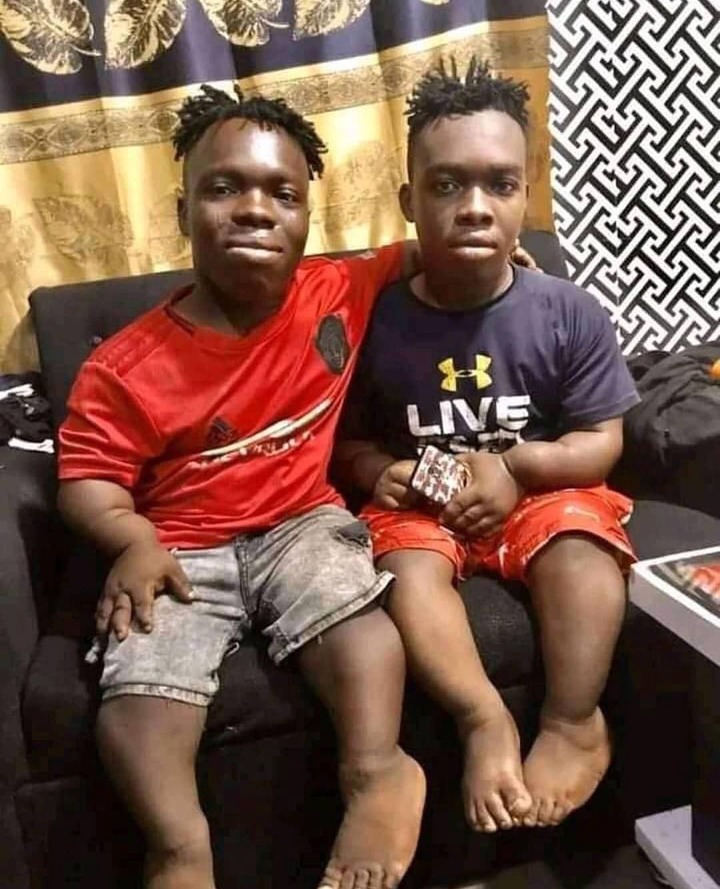